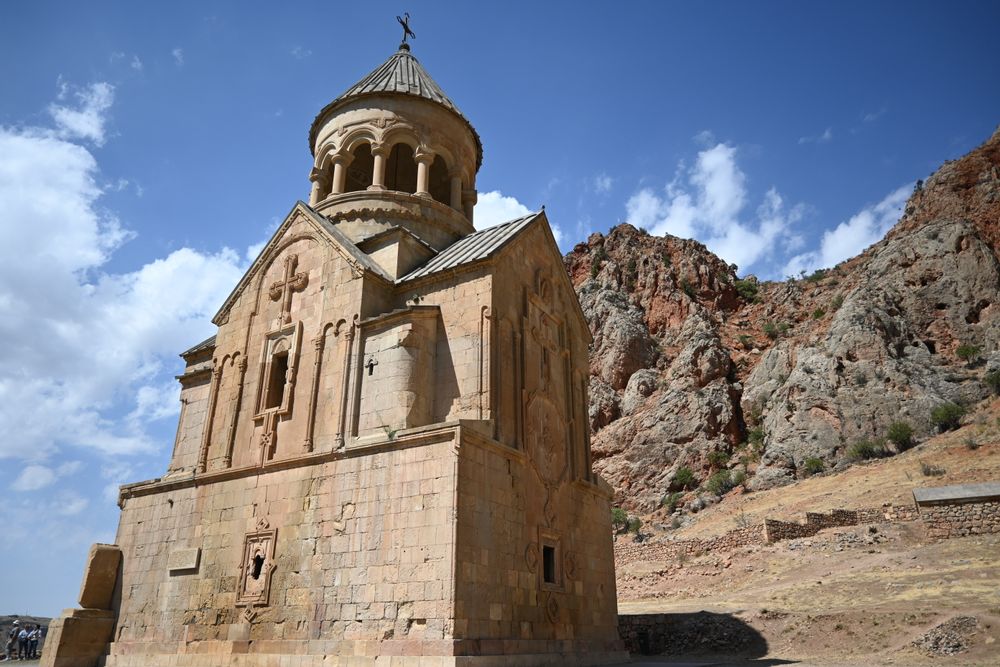 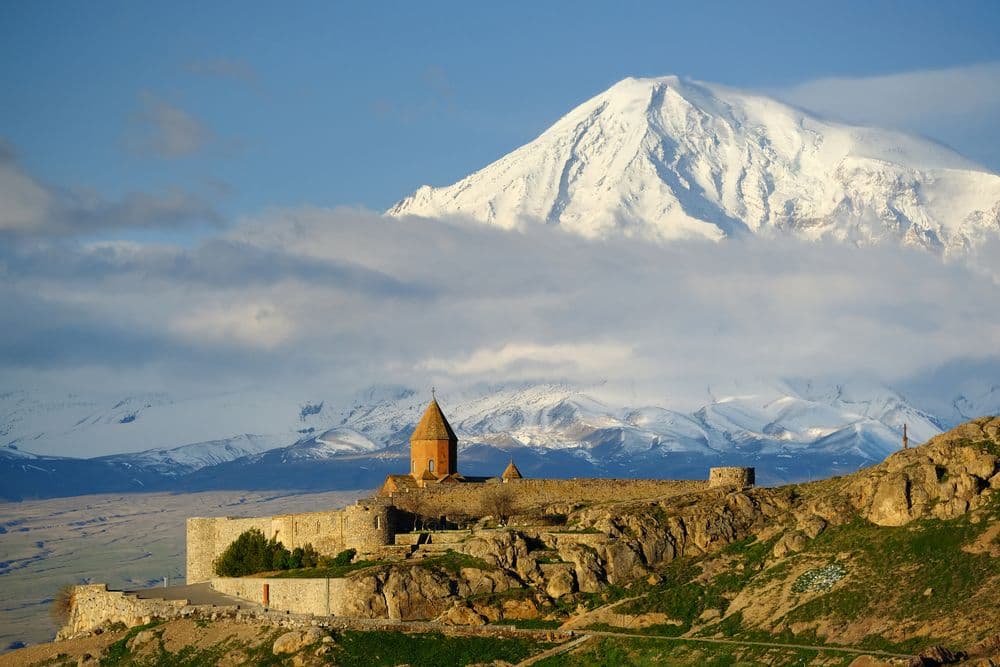 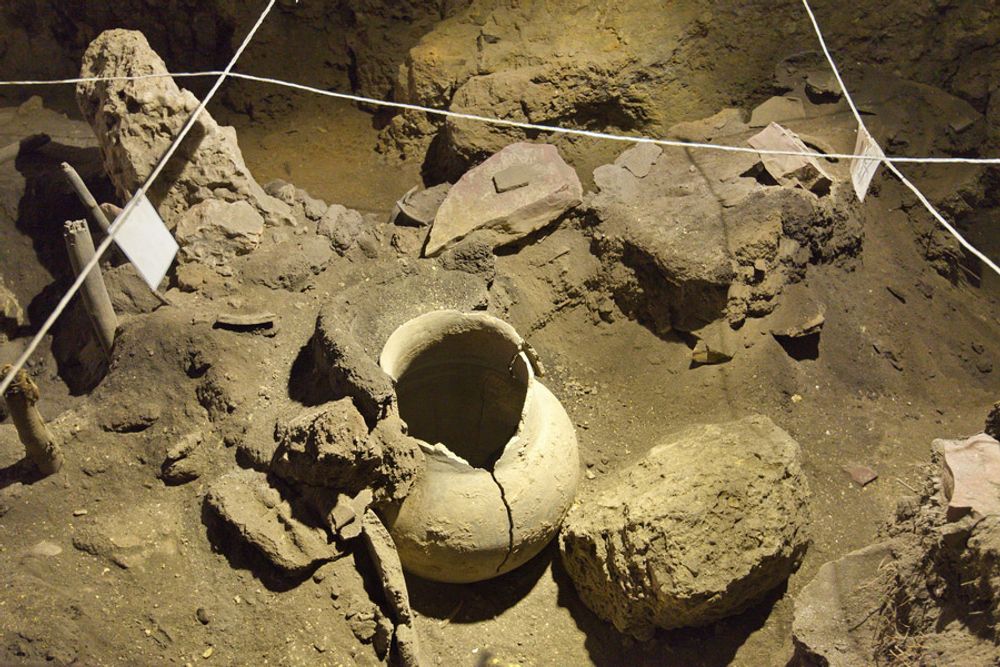 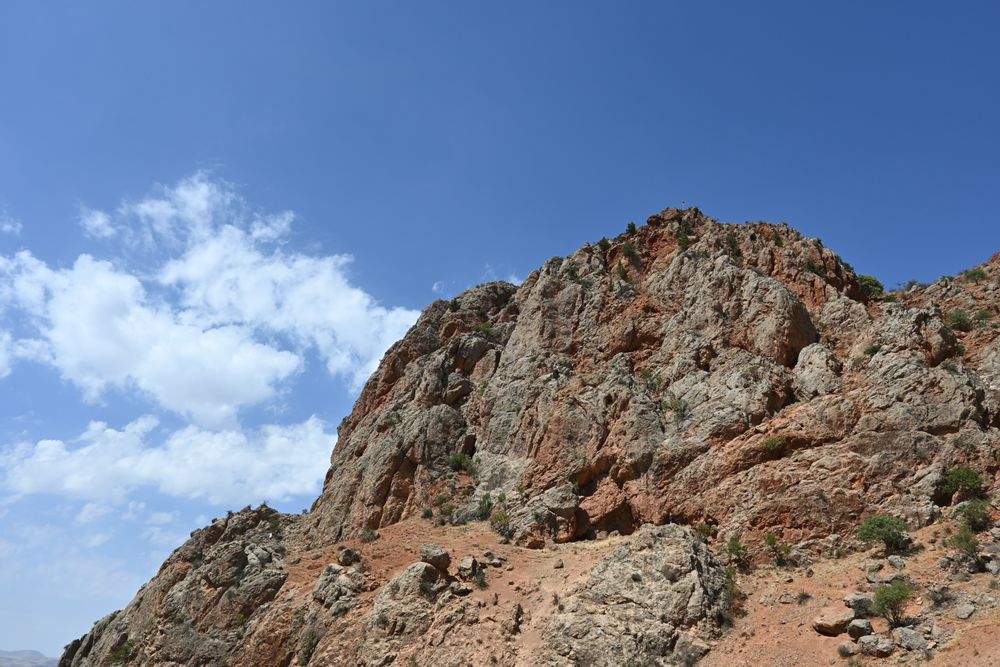 We invite you to the most popular wine region of Armenia - Vayots Dzor. It is here grows cultivated autochthonous grape sort "Areni Noir", from which most red wines are made. On the way, we will definitely visit the Areni-1 cave, where archaeological excavations were carried out, as a result of which were found a full cycle winery six thousand years old and pots where the wine was kept. Also, on t...

Description: On the territory of Khor Virap, the first thing to do is to see the historical dungeon located inside the chapel of St. Gregory the Illuminator. You can go down a metal staircase, the depth of the dungeon is about 6 meters, the width is about 4.5 meters.

Description: Noravank is one of the most magnificent medieval monuments in Armenia, located in a breathtaking natural surroundings. According to historians, this place was sacred in older times. The Noravank monastery was built in the XIII-XIV centuries on the site of the once existing church. At the beginning of the Christian era, it was one of the recognized religious, educational and political centers. Noravank is also famous for the fact that famous Armenian figures of the Middle Ages lived, worked and were buried here.

Description: Areni-1 is one of the rare and well-preserved monuments of the late chalcolithic on the territory of Armenia, which not only makes it possible to study the features of the material culture of the 5th-4th millennium BC., but also confirms the 6000-year history of Armenian winemaking. Also, a special place among the finds is taken by a leather "boot", which has become the hallmark of this archaeological monument, and today is exhibited at the National Museum of Armenia in Yerevan. It was discovered in 2008. The boot was filled with straw and grass to maintain its shape, and also had laces that also survived. After analyzing the leather, it was found that the age of the leather shoes from the Areni cave is about 5.5 thousand years, which makes it the oldest leather shoe ever found by archaeologists.

Don't forget to take with you:
Sunglasses