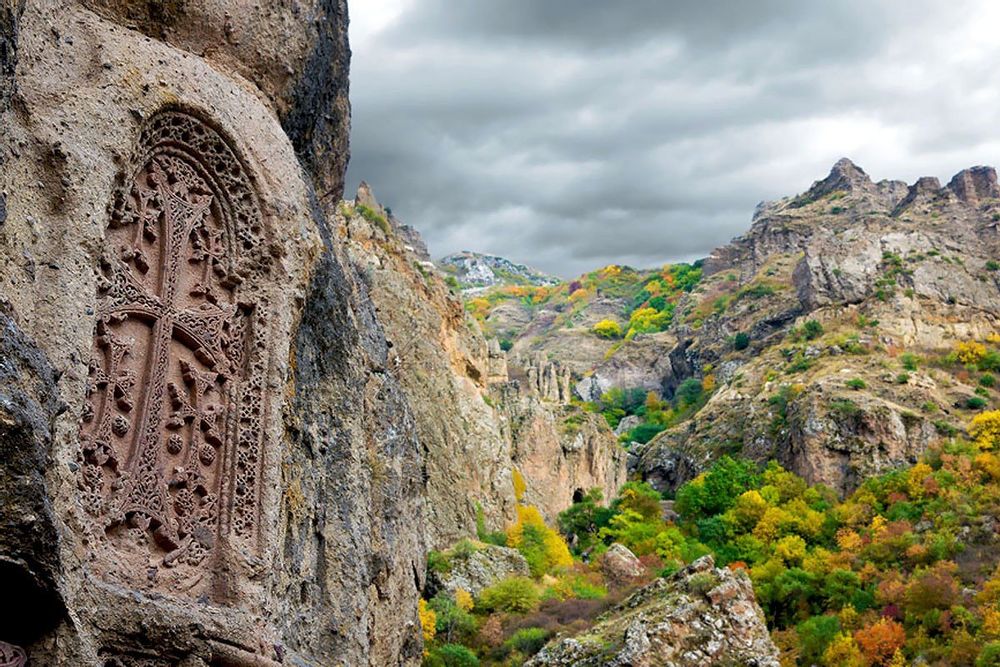 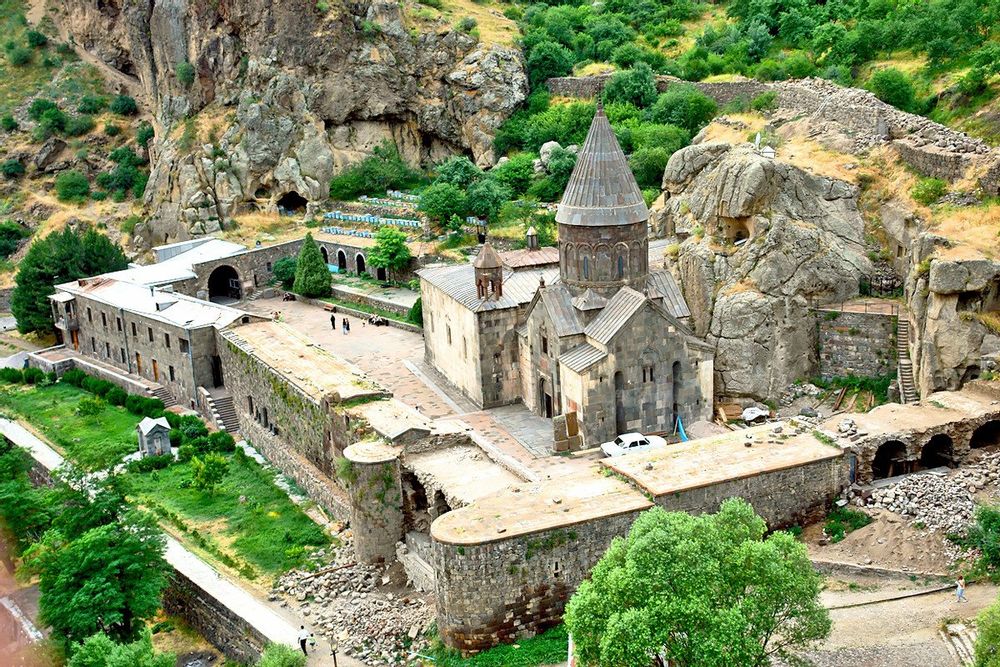 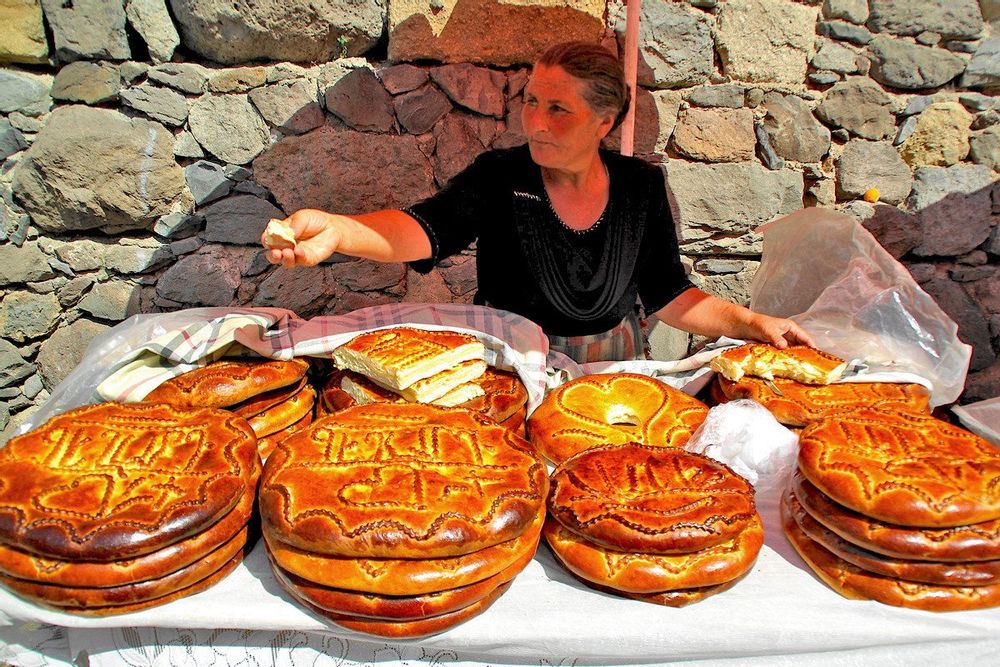 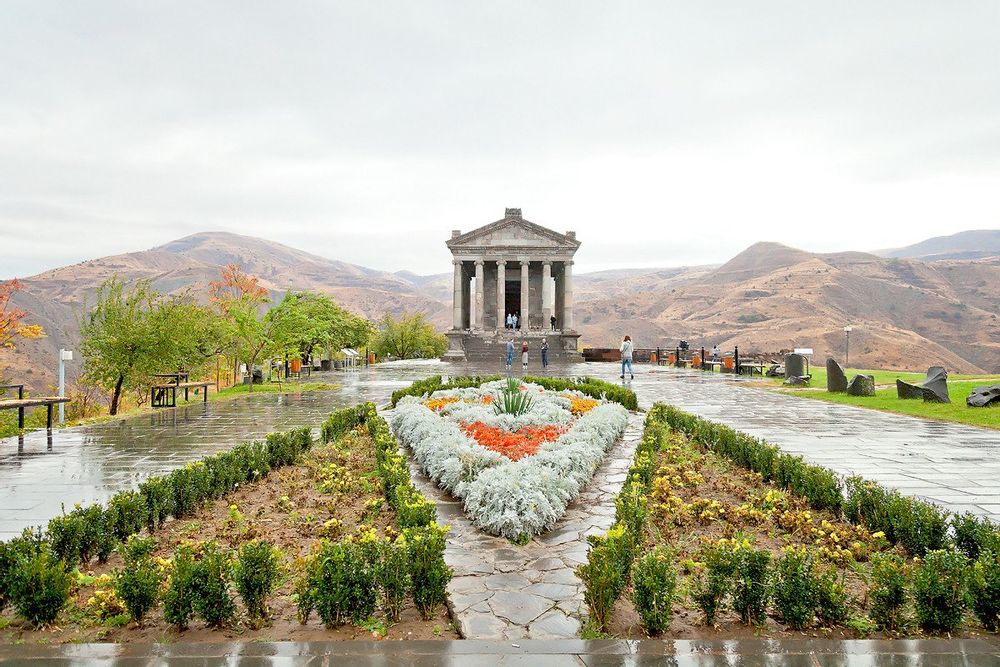 You will discover some of the most popular attractions of Armenia throughout this private tour. The first stop is going to be at the only pagan temple in Armenia, Garni, dedicated to the God of Sun Mihr. Next up you will be amazed by the magnificence of the 13th century Geghard monastery complex, partially carved in the rock and included in the UNESCO World Cultural Heritage List.

Description: Garni temple, which towers over a triangular cape, is the unique survived example of heathen culture in Armenia. It is a blend of Greco-Roman and Armenian styles. King Trdat The First ordered building the temple in the first century AD and dedicated it to the God of Sun. After adopting Christianity in 301, the pagan temple lost its significance and the fortress of Garni became the summer residence of the kings. Nowadays the ruins of the royal palace and the bathroom with a stunning mosaic work can be found near the temple.

Description: Geghard monastery is the unsurpassable masterpiece of the 13th century Armenian architecture. Some of the churches of the complex are masterfully hewn in a huge rock. From the outset the complex was called Ayrivank (cave monastery), later it was renamed Geghard (lance) as the lance, used by the roman soldier to sting Jesus Christ's side, had been kept in this monastery for many centuries. Due to its construction, Geghardavank serves the best place for singing spiritual songs. The complex is rich in subtle sculptural embellishments and many striking khachkars (cross-stones). The site is included in UNESCO World Cultural Heritage List.

Description: If desired, it is possible to arrange a meal at a local restaurant. *Alcoholic drinks are not included in the meal price. **Please notify in advance to reserve seats. ****Take with you cash Drams: it is not always possible to pay for lunch in the restaurant by Credit Card