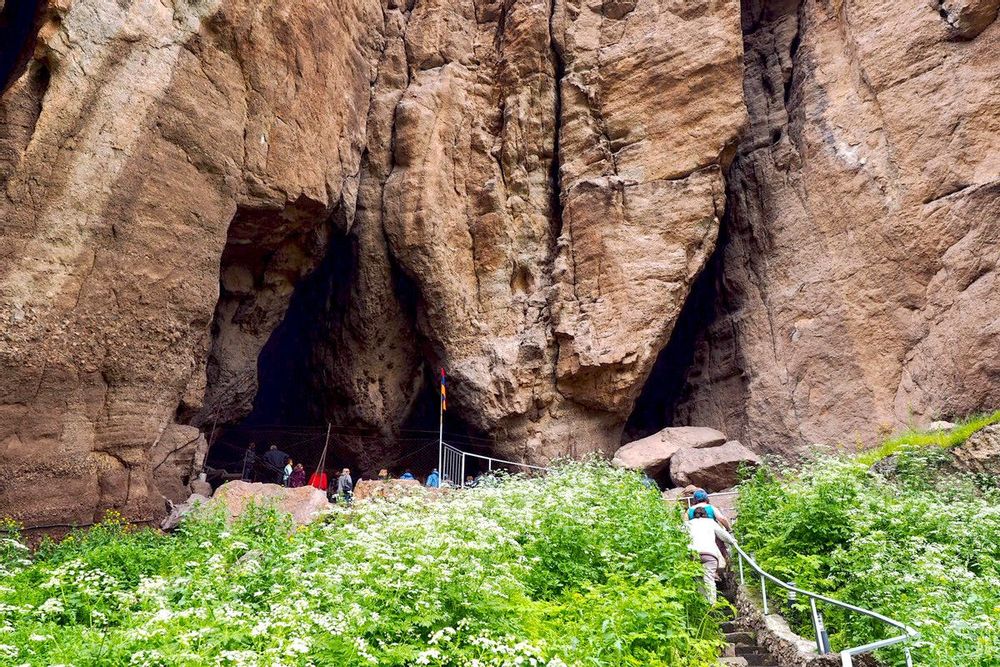 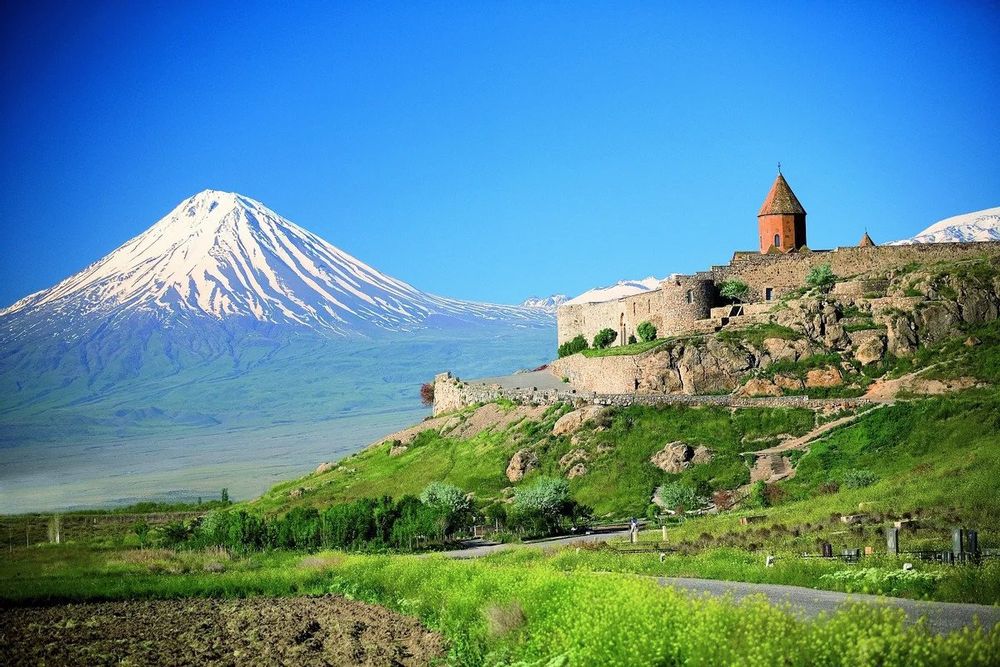 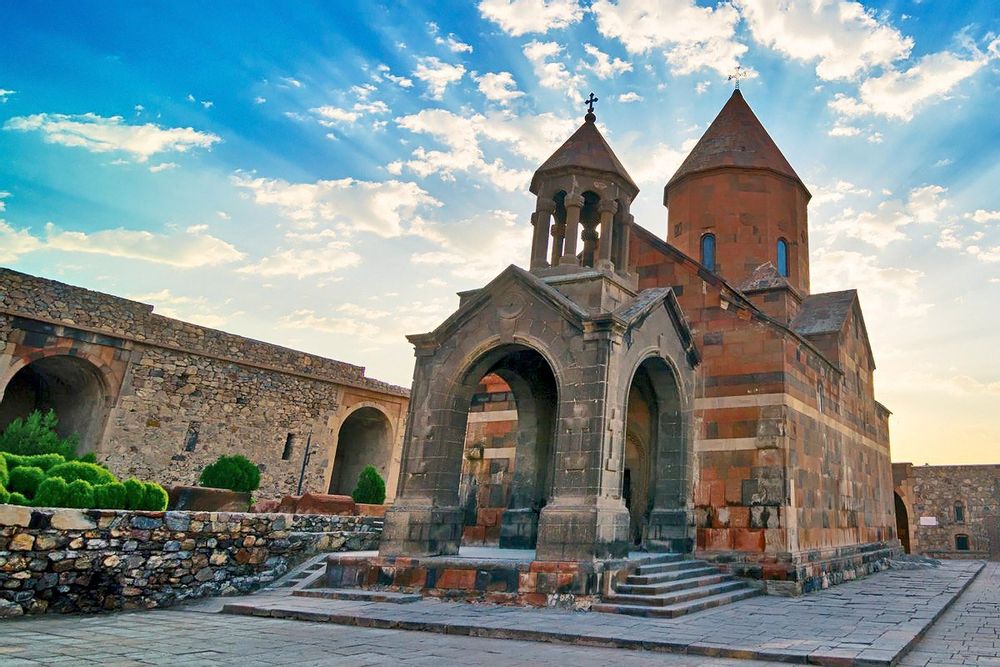 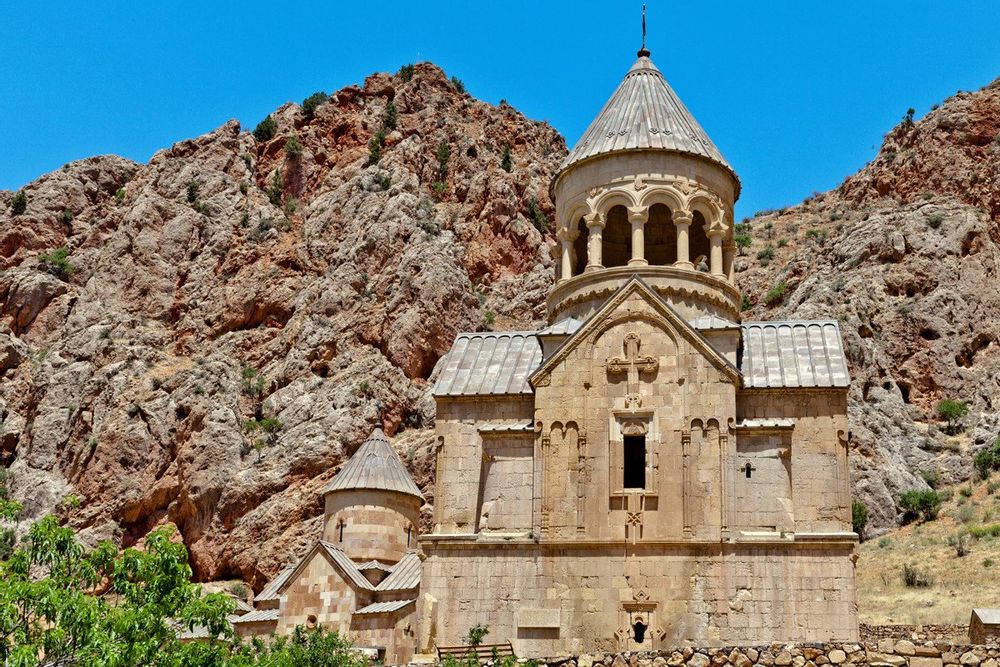 The most fascinating attractions of Armenia are here to amaze you! Visit Khor Virap monastery, a great place for embracing picturesque views of the Holy Mount Ararat. Next, see the monastery complex Noravank, that is unique in its construction as the Church of Holy Mother of God is the only 2-storied monastery in Armenia. After that have wine tasting in "Hin Areni" wine factory, which is one of th...

Description: The preferred seats inside the vehicle are not reserved in advance.

Description: Khor Virap is the most famous pilgrimage site in Armenia, as it is directly connected with the adoption of Christianity. As a state religion, Christianity in Armenia was adopted in 301 due to endeavors of Saint Gregory The Illuminator, who, before converting King Trdat The 3rd to Christianity, was imprisoned in the dungeon, over which a church of Khor Virap monastery was built in the 17th century. From the monastery one can admire the stunning view of the Biblical Mount Ararat.

Description: Passing a narrow road, surrounded by rocks of hundred caves, one discovers a scene of harmony of architecture with nature. The monastery, enshrined with fine architectural solutions and luxurious embellishments, is one of the brightest examples of Armenian architecture of the 13th century. Noravank consists of St. Karapet, St. Gregory The Illuminator churches and St. Astvatsatsin (Holy Mother of God) two-storey church, which is notable for its ideal constructive and sculptural work.

Description: Vayots Dzor and Areni village in particular has been the cradle of Armenian winemaking for millennia. "Hin Areni" winery opens up the doors of this region to the world to showcase the historic and indigenous Armenian grape varietals. At the winery the historic traditions of winemaking are well combined with state-of-the-art modern equipment. "Hin Areni" winery has the capacity to process over 250 tonnes of grapes.

Description: The cave is situated 12 km from Yeghegnadzor, on the left bank of river Areni. It consists of 3 halls, has approximately 500 m² area, the large part of which still hasn’t been explored. As a result of studies, metal knives, fruit seeds, grain residues, rope, dishes, clothing, dried grapes and plums, dated to 4200-3500 BC, were found in the cave. The oldest leather shoe of the world was found right here. It is more than 5500 years old. Also, in the same area, there were found world’s oldest women’s skirt (3900 BC), as well as the first winery in the whole world. Nowadays the mentioned winery is considered to be the ancient one and it is referred to 4th millennium BC. No one has lived inside the cave, at the meantime, wine consumption was of ritual meaning for people.